The Pirate Bay is beset with critical issues

For the longest time, the site was the first word in torrenting with both casual and hardcore peer-to-peer file sharing fans. However, it seems like things might finally be coming to an end for the legendary torrent provider. Increasingly, it seems like more and more users are having consistent problems in accessing the files they’re after. In the last weeks, things have been in a particularly poor state of affairs. The situation hasn’t been great since the summer of 2018, but as of very recently it seems nigh on impossible to get the site to work. For devoted users who have been interacting with the site for years, there’s a sense that perhaps the site really is drawing towards the end of its life.

The main site has always been hugely popular, even in the face of litigatory complications and difficulties keeping servers online. There’s a huge amount of open-source torrents that have been available on the main database. However, even though there’s still a lot of content nominally available, the situation seems to have gotten worse over recent months. Those who keep up to date with recent news in the world of torrents have observed that site attendance seems to be tailing off, and results from analysis sites have corroborated these theories.

The Pirate Bay has struggled for more than 15 years with existing amidst a world of copyright enforcement and debacles with web freedom. While many similar sites crashed and burned very quickly in the face of similar pressures, TPB managed to survive and even prosper in a very short period of time. 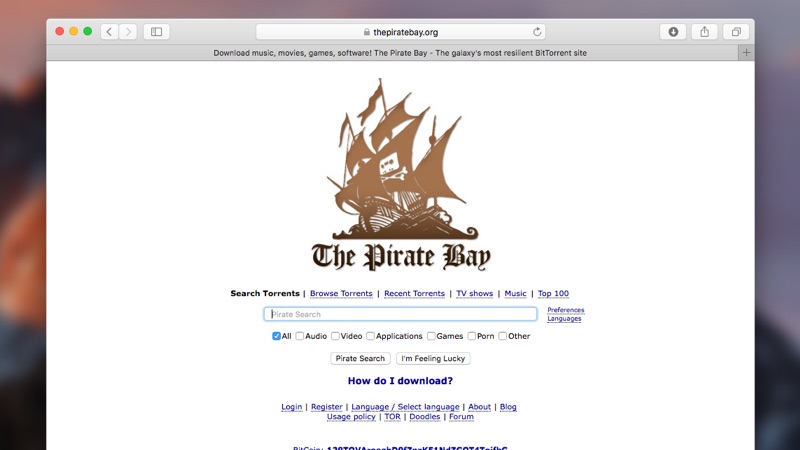 Initially, the first torrent enthusiasts were fans of warez sites who wanted a better platform to download larger amounts of data. From this perspective, TPB is a bridge between the older DIY world of early internet file sharing, and should it go down, it will mark the end of an era and the consignment of a radical period of guerilla web culture to the dustbin of history, regardless of how people personally feel about the site itself.

As well the main page that you can access through normal browser means, The Pirate Bay has also enjoyed popularity with users accessing the site through the .Tor network. However, even onion sites have had to contend with previously unforeseen difficulties regarding TPB access. Like the parent site, these users have felt the hammer fall as well, contributing to an even more inhospitable landscape for peer-to-peer file sharing across the landscape of the web.

If you cannot download torrents for some reasons, you can use proxies. Here are some piratebay proxies:

The Pirate Bay’s reputation has always been its greatest strength

Although given the amount of negative attention it’s attracted, perhaps also it’s biggest weakness. The fact is that TPB is still the biggest torrent index anywhere on the internet, and gives users the best chance of finding that all-important file that they’ve struggled to find elsewhere.

While there are terabytes of open-source content available on TPB, the vast majority of the most popular downloads remain murky regarding propriety of digital ownership. Sure, you can pick up a download for a freely shared graphic design suite, but the majority of users are after something a little more naughty.

Even so, trafficking of all sorts of files have trailed off of late. All the signs point towards an upcoming crisis about to befall the site. The Pirate Bay has grown beyond what anyone could have imagined ten or even five years ago, and certain metrics suggest that as much as one year ago it was one of the most visited sites anywhere on the internet. 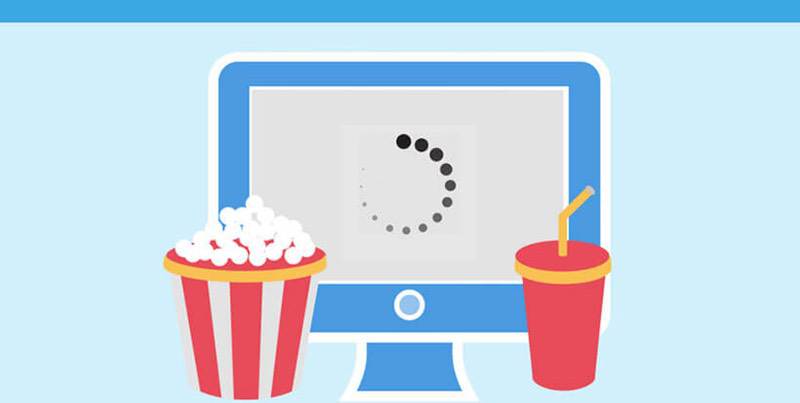 To put things in perspective, in the spring of 2018 TPB breached back end of the top 100 list of most visited websites, according to Alex’s statistics. However, in the last few months, the same metrics have indicated that the visitor numbers have fallen dramatically. While the popularity of TPB has ebbed and flowed over the years, it’s rarely fallen so far from its previous heights as it has of late.

SimilarWeb, another respected analytics service, has confirmed these facts as well. In a mere few weeks, TPB had dropped in popularity dramatically, and lingers today at the 300th position according to the same service. What reasons could possibly account for such a collapse in interest? The answer, it seems, could coincide with The Pirate Bay becoming inaccessible for many people who previously had no problems accessing the site.

Anyone who has been regularly using The Pirate Bay knows that stability issues are not unheard of, and that the site has been temporarily inaccessible for short periods in the past. This time, however, things were different: blocking issues weren’t just limited to end users in specific territories, but affected users across massive regions that seemingly weren’t connected with each other. Where could the problem lie?

The Pirate Bay has been hosting it’s servers on CloudFlare, a content delivery network known for its hands-off approach with clients. The torrent index transmits data over the CDN service, but currently seems to have encountered difficulties when communicating with the network’s servers. If you’ve tried using the site in the last 9 months or so, you’re almost certainly familiar with the error message page.

So, it seems that the problem lies with the connection network between CloudFlare and TPB terminal failing to communicate effectively, perhaps due to a block somewhere along the core network transferring packet data. Either that, or The Pirate Bay is in such internal disarray that even its own site administrators can’t organise themselves to effectively configure the service.

Things get further complicated when you throw unknown mirror sites into the mix. The management of TPB has so far declined to even acknowledge the issue, creating a vacuum that’s been filled by no small amount of speculation. However, the fact remains that six months later they’ve come no closer to solving the problem.

Mirrors themselves function along the same basic principles that govern CDN services. You may be able to continue to access TPB in this manner, but you’ll have to run the risk of navigating malware attempts and a not insignificant amount of spam links. In theory, their utility is back up by the functionality of the original TPB torrent catalogue, but it’s still debatable whether they’re worth the stress to engage with, especially when so many seem to exist just to ram users with an advertisement of dubious origin (and that’s often a best-case scenario).

What’s dooming The Pirate Bay now is its own stagnant inability to respond to infrastructural problems, and the silence and lack of transparency which it’s cloaked the current state of affairs with.

To make matters even worse, it seems that uploaders are encountering significant difficulties when it comes to seeding the site with new torrents. The kiss of death for any open access internet site is when the site stagnates from a lack of new content, and this, above every other factor, will have users leaving the site in droves and turn The Pirate Bay into a graveyard in no time at all.

It remains to be seen whether this is really the end for the Bay. Certainly, it’s managed to survive in the face of previous problems before. But, if both uploaders and downloaders can’t have their needs met by the service, they’re certain to migrate to other outlets. It seems likely that whenever the end finally comes, The Pirate Bay won’t go out with a bang, but with a whimper. Who knows? As streaming services like Netflix, Amazon Prime and Apple Music become more and more ubiquitous and affordable, we may be seeing the end of internet piracy and open-source downloading as we know it today.